Escape the Night: The Board Game

Home / Escape the Night: The Board Game 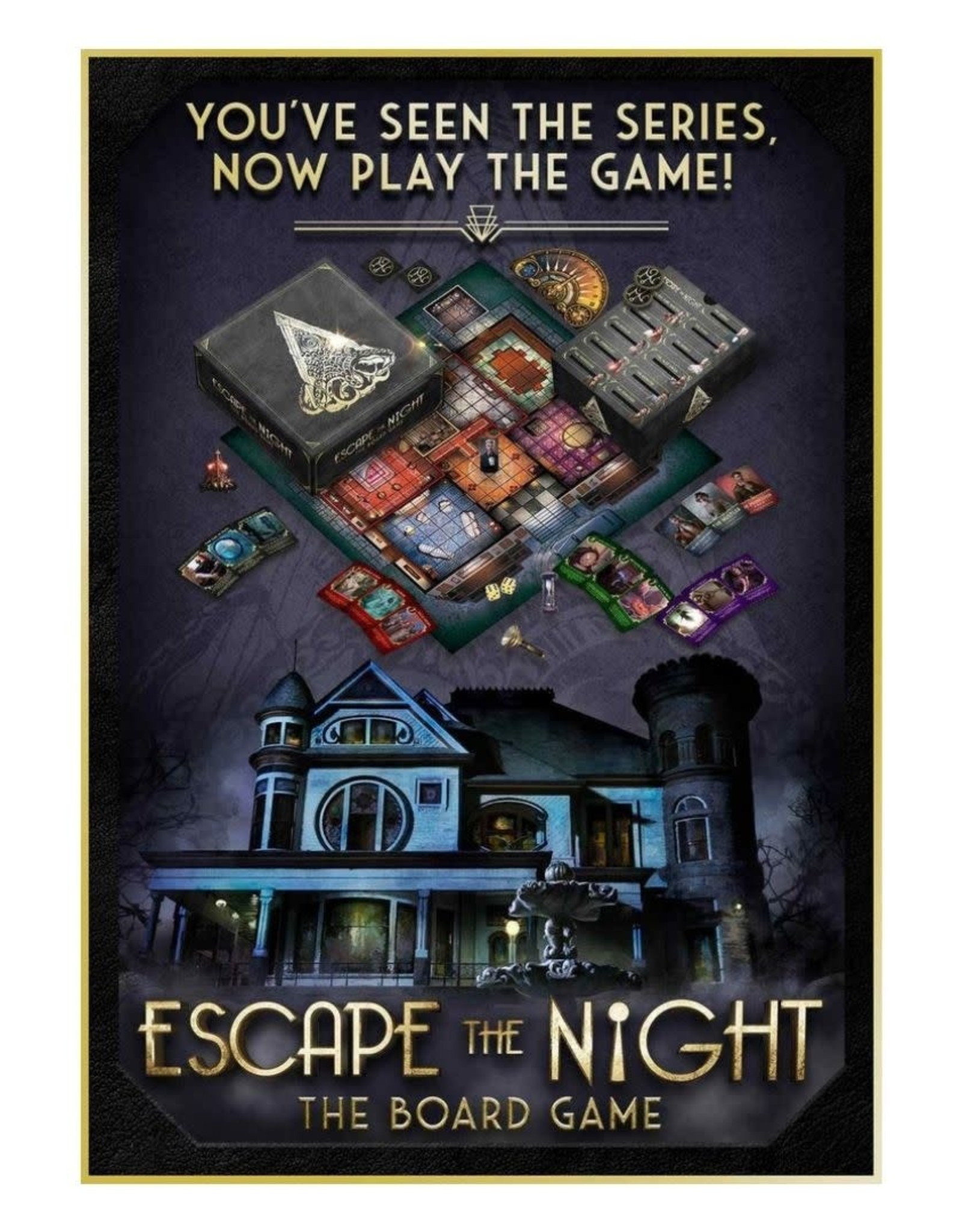 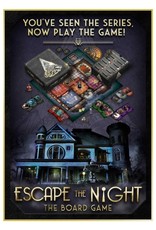 Based on the first season of the hit reality competition of the same name, this competitive/cooperative roll and move voting game for 1-11 players features 10 characters invited by "The Savant", A major Socialite, to attend a dinner party on his behalf in celebration of him inheriting a mysterious house trapped in the year 1920. Upon arrival however, they quickly find that a evil entity has possessed the house, and has trapped them all inside until they can find 9 cursed artifacts for a ritual to banish it. It won't be that simple however, as not only the evil of the house has perplexing puzzles and wicked monsters guarding said artifact's, but has challenged its guest's to quickly find it before sunrise, as every hour that passes, it will demand of them to vote on two of their own to partake in a challenge witch will end in death for one of them. Not only that, but it has tasked its servant, a mysterious masked man to claim the artifacts first on their behalf. Will the 11 trapped ultimately perish one by one? Or will they be able complete the ritual before sunrise in order to Escape The Night?

Add your review
0 stars based on 0 reviews