It was first published in 1974 by Tactical Studies Rules, Inc. (TSR). The game has been published by Wizards of the Coast (now a subsidiary of Hasbro) since 1997. It was derived from miniature wargames, with a variation of the 1971 game Chainmail serving as the initial rule system. D&D's publication is commonly recognized as the beginning of modern role-playing games and the role-playing game industry.

D&D departs from traditional wargaming by allowing each player to create their own character to play instead of a military formation. These characters embark upon imaginary adventures within a fantasy setting. A Dungeon Master (DM) serves as the game's referee and storyteller, while maintaining the setting in which the adventures occur, and playing the role of the inhabitants of the game world. The characters form a party and they interact with the setting's inhabitants and each other. Together they solve dilemmas, engage in battles, and gather treasure and knowledge. In the process, the characters earn experience points (XP) in order to rise in levels, and become increasingly powerful over a series of separate gaming sessions. 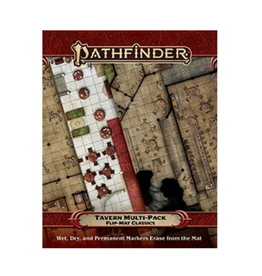 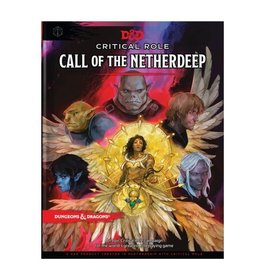 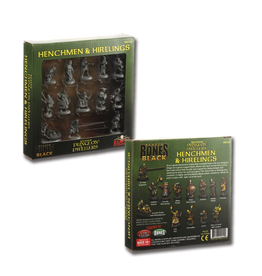 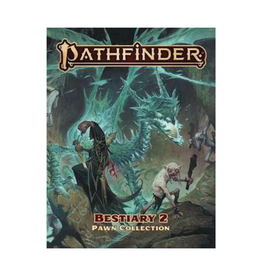 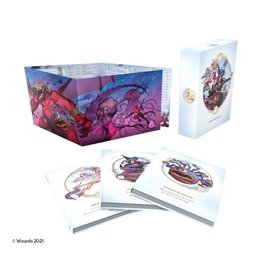 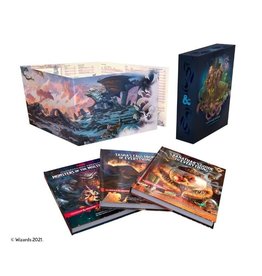 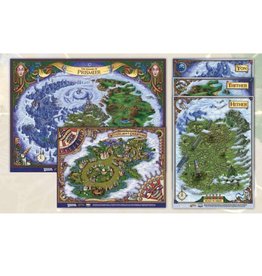 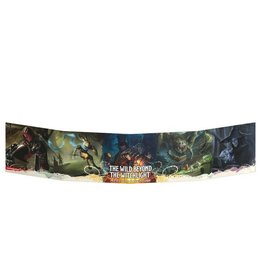 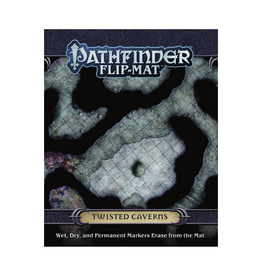 Whether your party is venturing into a maze of twisty passages or escaping from the creature that dragged them to the center of its distressingly bone-strewn lair, no Game Master wants to spend time drawing every narrow cave tunnel and dead end. Fortunate
Add to Cart
Pathfinder Flip-Mat: Twisted Caverns
$14.99 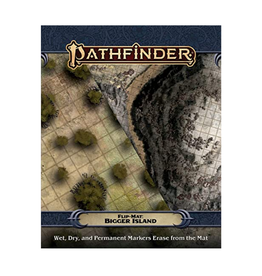 What mysteries await on the strange island on the horizon, or the mysterious destination of the intriguing treasure map? No Game Master wants to put the action on pause to draw every twist in the coastline or intriguing feature on an uncharted isle. Fortu
Add to Cart
Pathfinder Flip-Mat: Bigger Island
$19.99 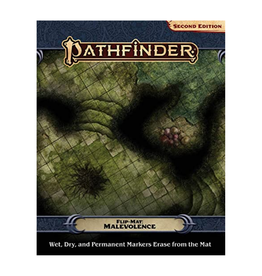 A dungeon filled with insidious traps, a magnificent imperial throne room, the citadel of an immortal tyrant—the possibilities for adventure are endless with Pathfinder Flip-Mat: Basic.

Appropriate for use with any roleplaying game, this invaluable gam
Add to Cart
Pathfinder Flip-Mat: Malevolence
$14.99 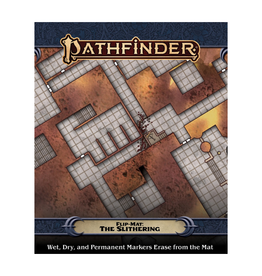 In the cosmopolitan trading city of Kibwe, at the edge of the Mwangi Expanse, innocent people struck by a terrible curse known as the slithering are melting into malevolent oozes. The heroes are at the epicenter of this slimy curse and might be the only o
Add to Cart
Pathfinder Flip-Mat: The Slithering
$14.99 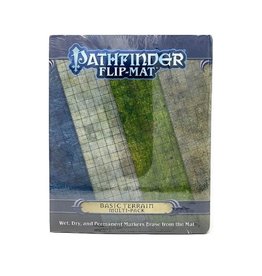 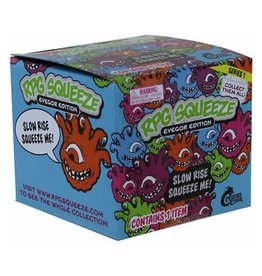 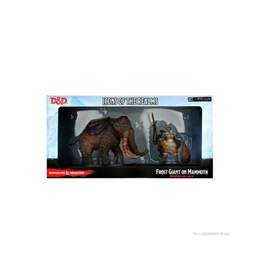 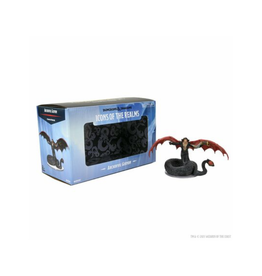 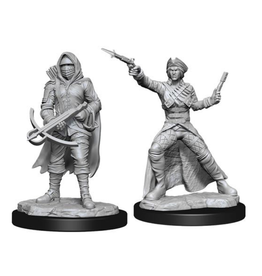 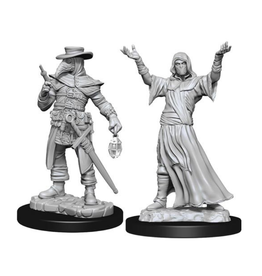 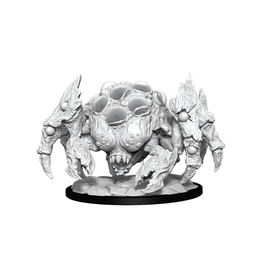 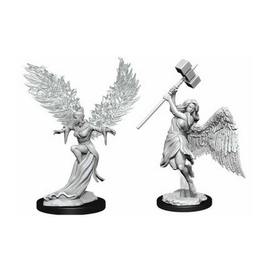 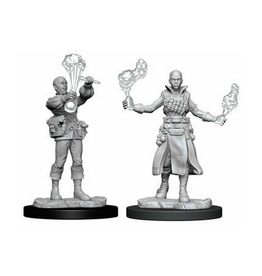 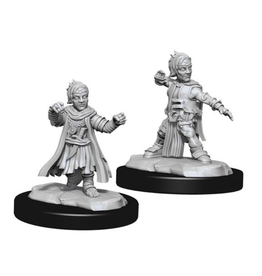