Warhammer Age of Sigmar is a miniature wargame produced by Games Workshop that simulates battles between armies by using miniature figurines. Games are typically played on a relatively flat surface such as a dining table, bespoke gaming table, or an area of floor. The playing area is often decorated with models and materials representing buildings and terrain. Players take turns taking a range of actions with their models: moving, charging, shooting ranged weapons, fighting, and casting magical spells; the outcomes of which are generally determined by dice rolls. Besides the game itself, a large part of Age of Sigmar is dedicated to the hobby of collecting, assembling and painting the miniature figurines from the game. 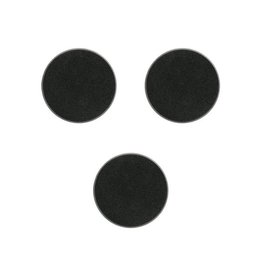 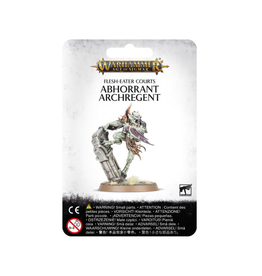 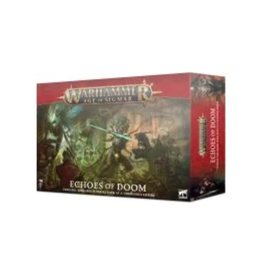 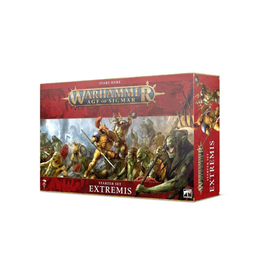 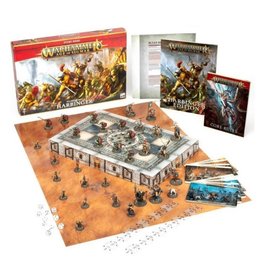 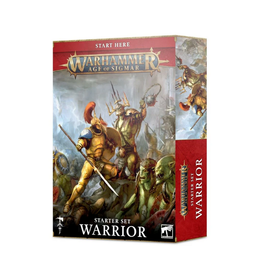 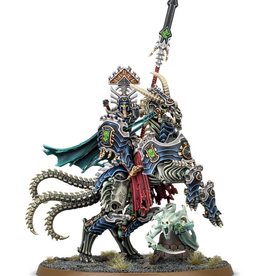 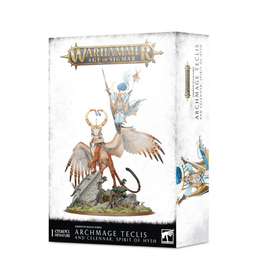 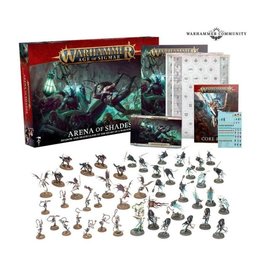 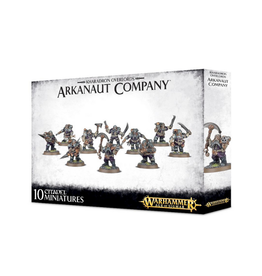 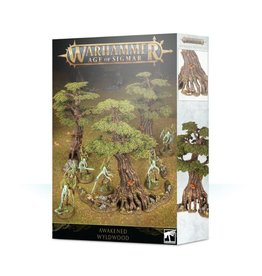 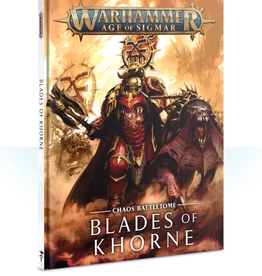 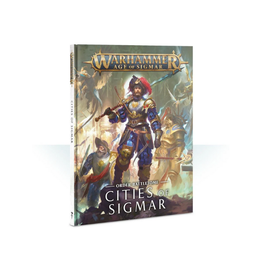 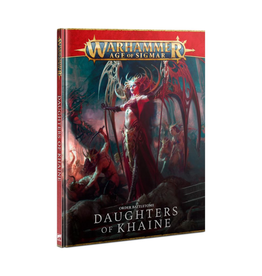 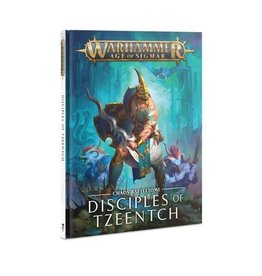 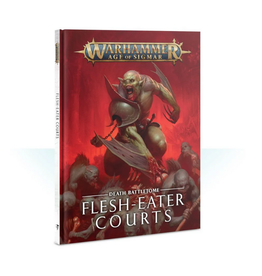 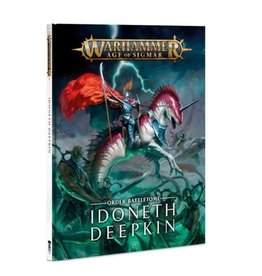 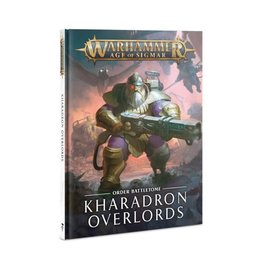 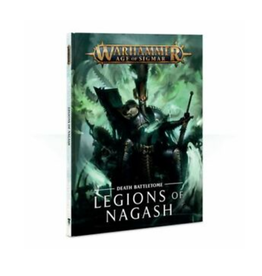