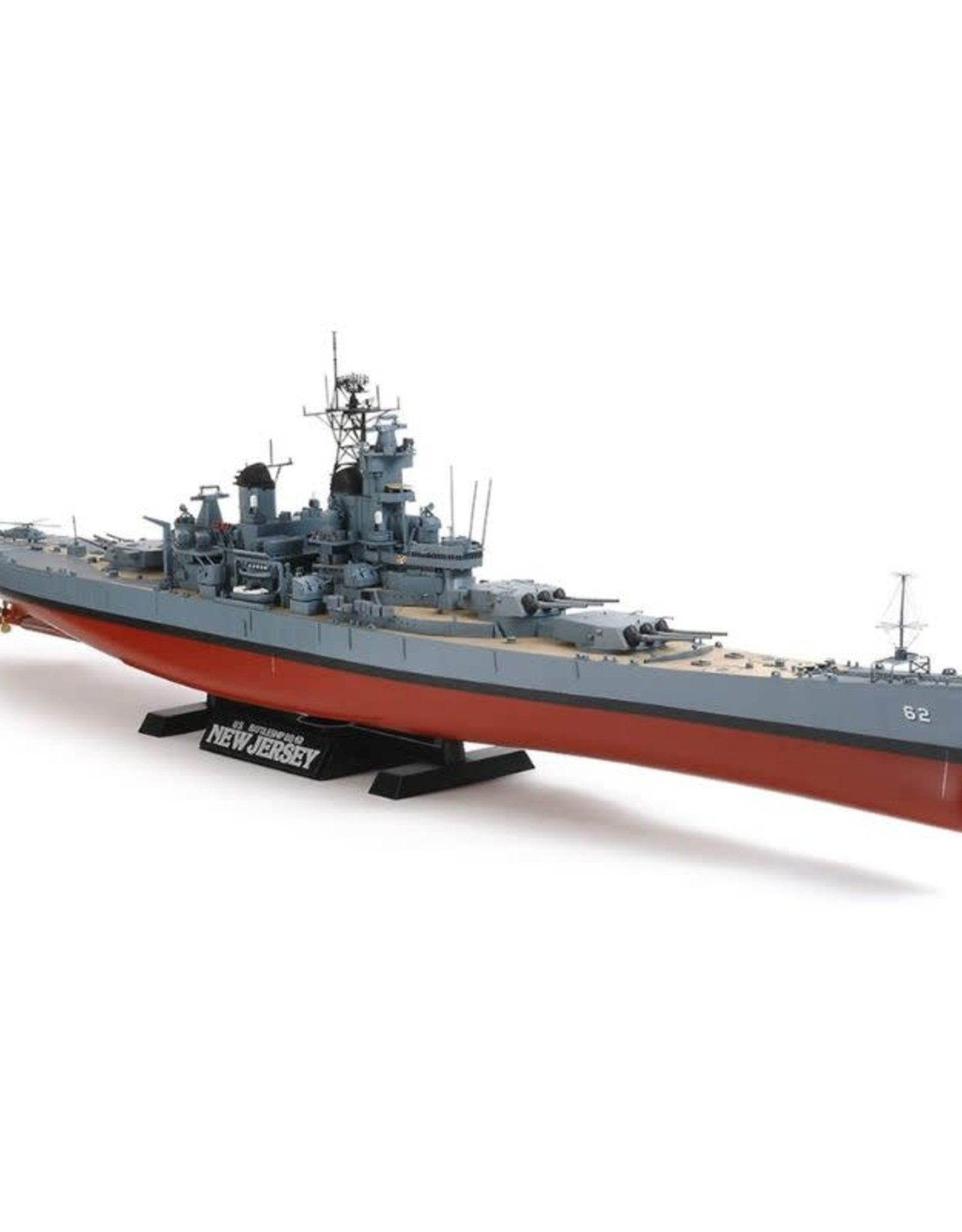 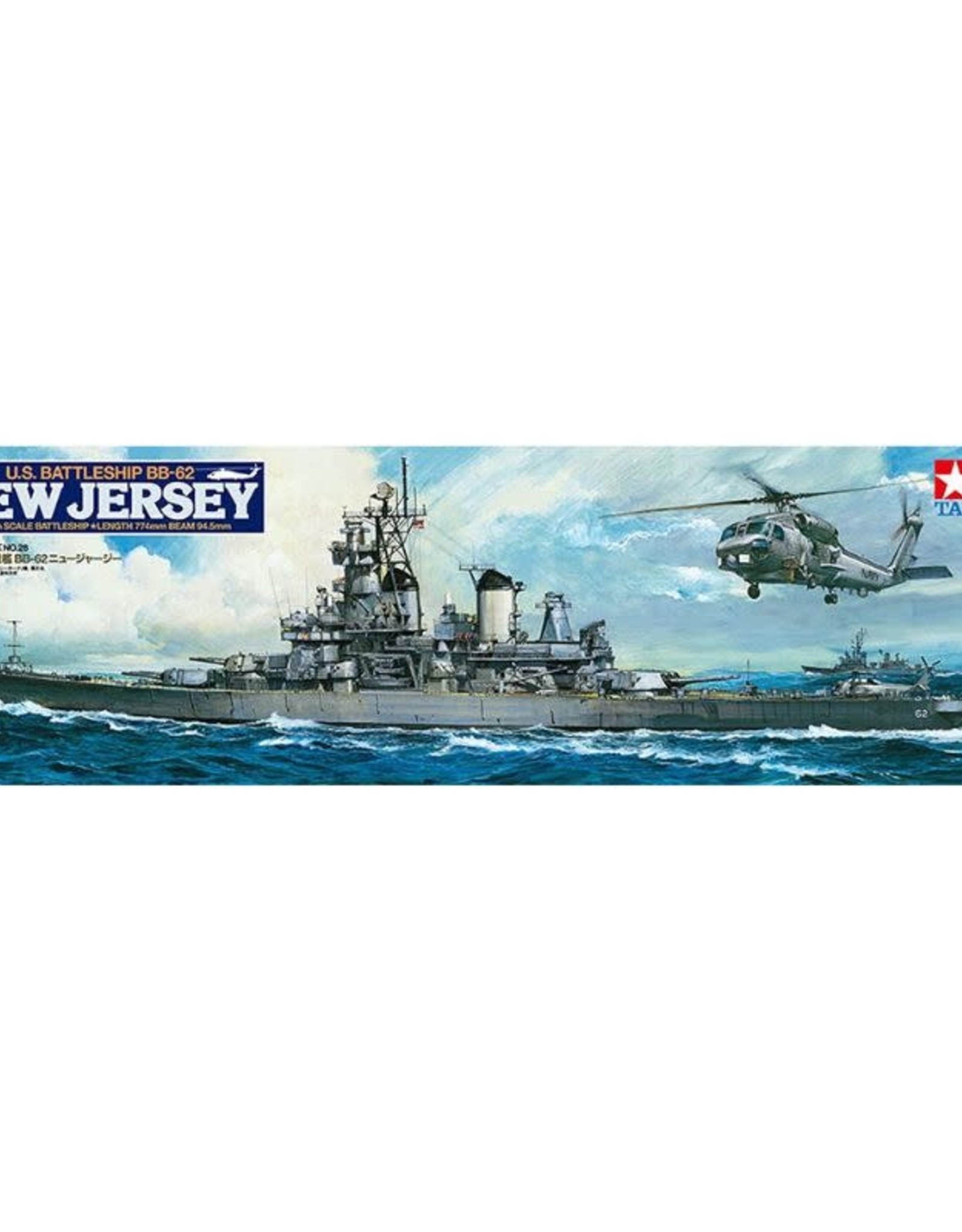 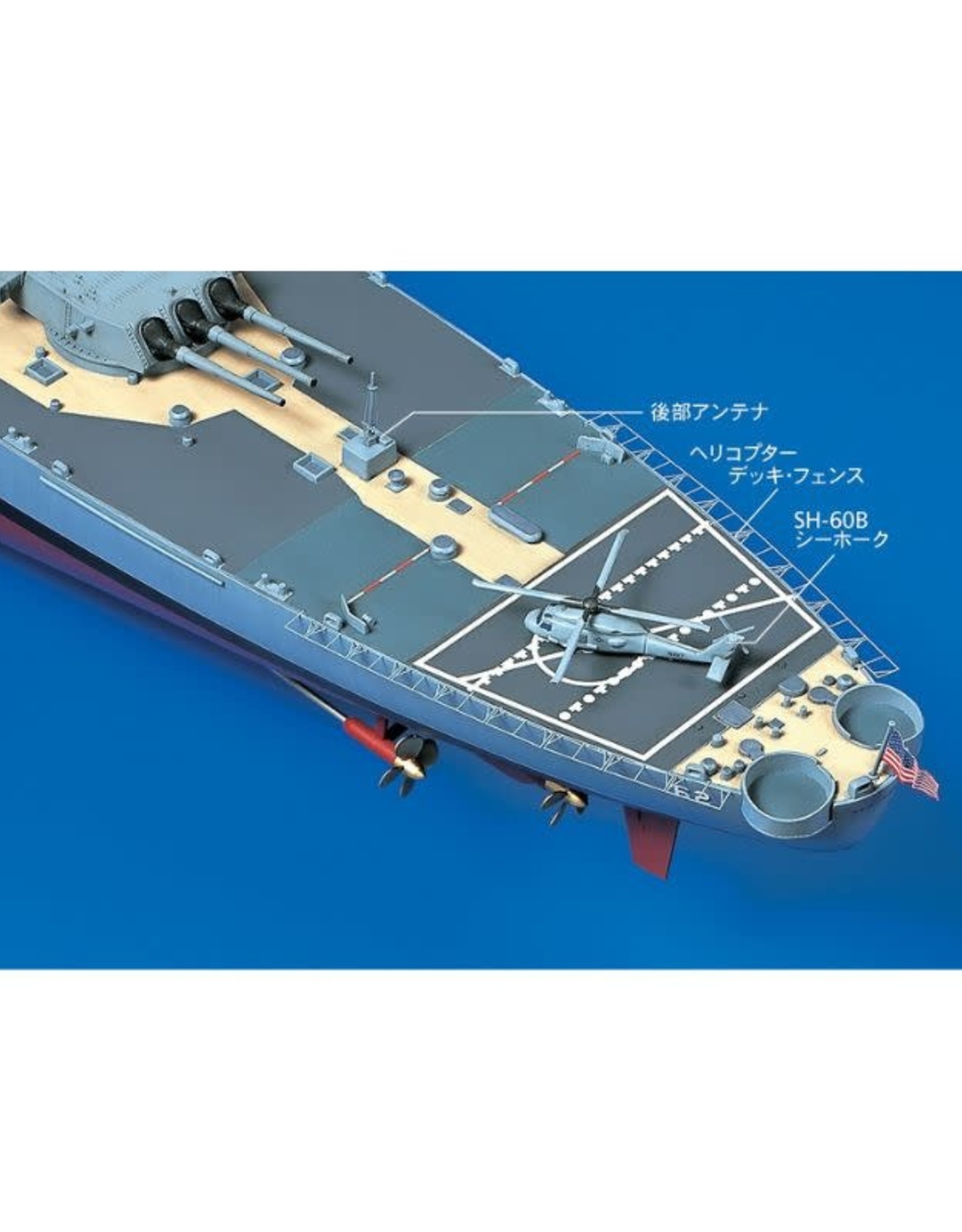 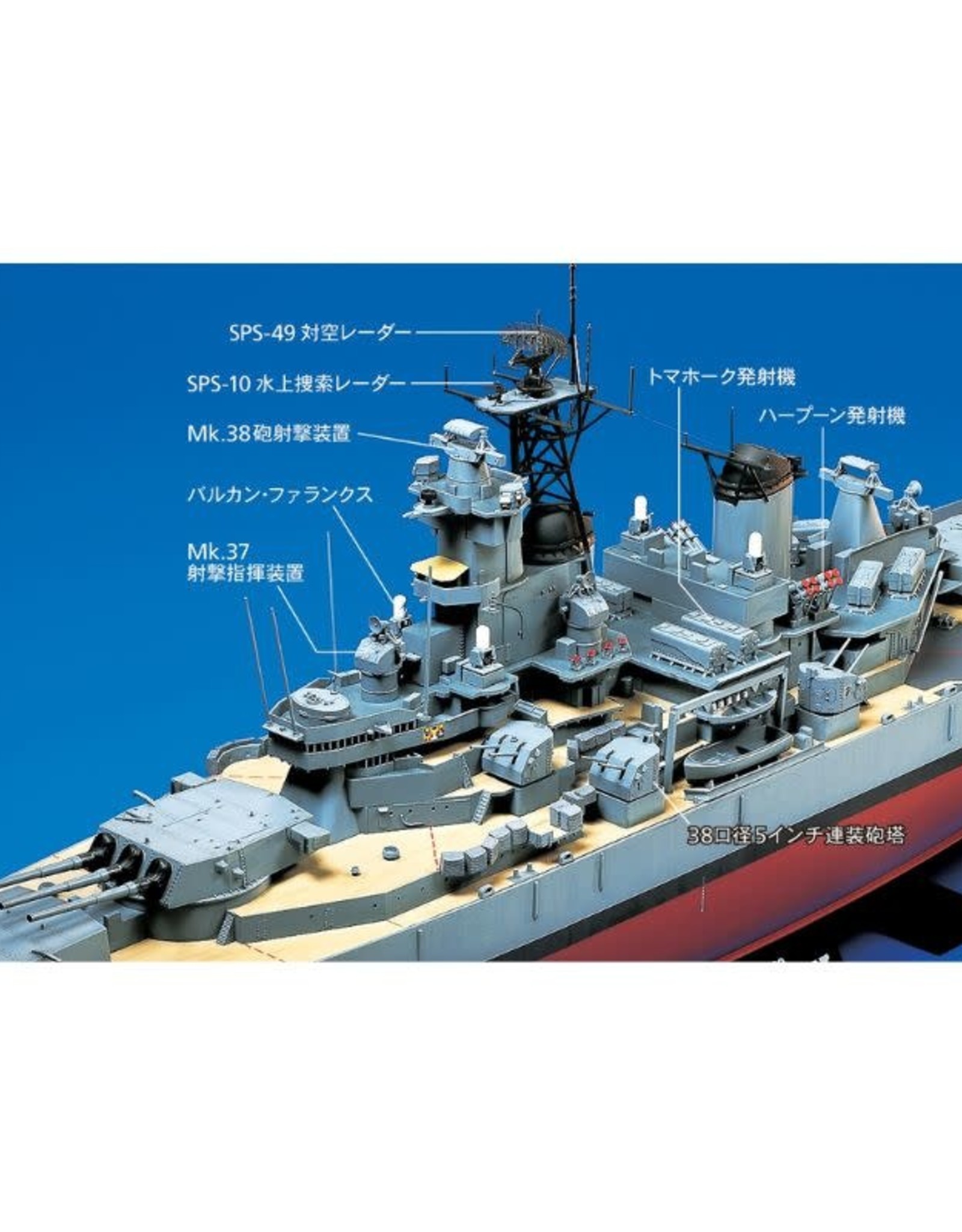 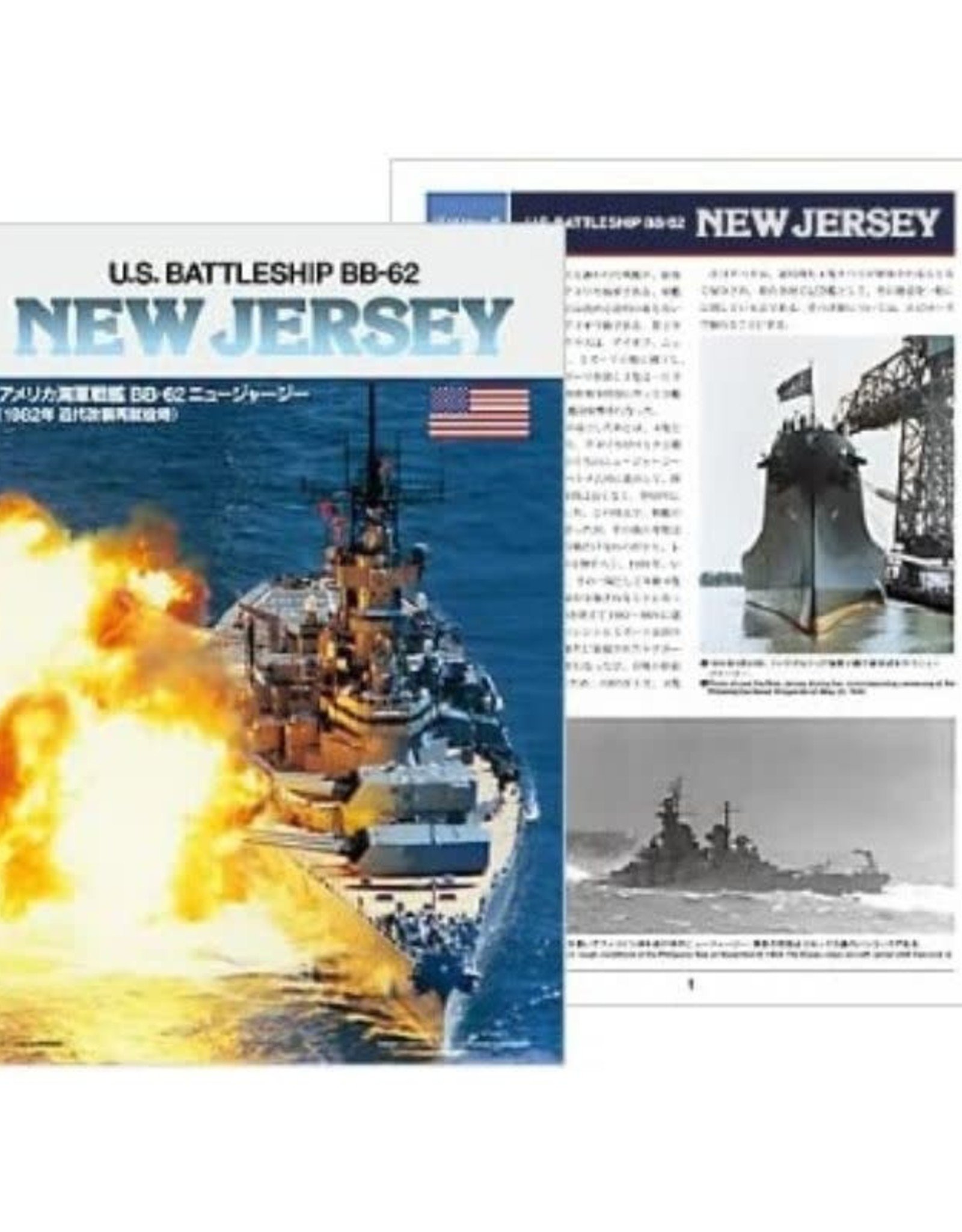 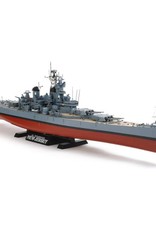 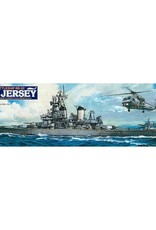 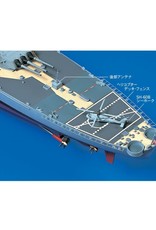 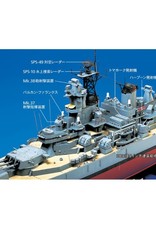 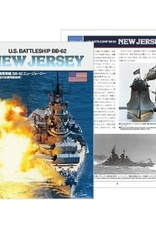 The USS New Jersey (BB-62) was the second ship of the Iowa-class and was completed in 1943. She participated in a long list of actions from WWII until the end of her illustrious career in 1991. This 1/350 scale plastic assembly model kit of the U.S. battleship New Jersey was originally released in 1984 (Item 78005) and is now available with a set of detail parts to enable the creation of an even more realistic model of this famous battleship.

Add your review
0 stars based on 0 reviews
Add to Wishlist / Add to compare / Print
Please accept cookies to help us improve this website Is this OK? Yes No More on cookies »