Choose Your Own Adventure

Home / Books / Choose Your Own Adventure

Chooseco is a purpose-built publishing house which brought the groundbreaking Choose Your Own Adventure gamebook series back to print in 2006. Since the series relaunch, Chooseco has sold over 15 million copies as well as expanded its list to include linear fiction with the YA trilogy Weregirl.

The originator and best-known gamebook in the world, the Choose Your Own Adventure series has been translated into 40 languages and has 265 million books in print worldwide. Chooseco has expanded the brand’s presence through selective licensing. Twentieth Century Fox has optioned the film rights using emerging technology developed by Kino Industries to allow audience participation in a theatrical release. In 2018, a license of Choose Your Own Adventure: House of Danger to Z-Man Games saw unprecedented success in the first Choose Your Own Adventure board game.

Chooseco is based in North Central Vermont. It boasts a top-notch creative team dedicated to promoting literacy through immersive gamebooks based on the principles of series founder R. A. Montgomery. 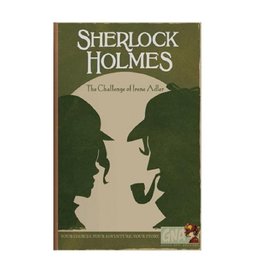 YOU are Noor Inayat Khan. You grew up surrounded by the lessons your parents valued the most: nonviolence, music, writing, and the arts. When World War II begins, you leave your life behind to spy for the Resistance. Will the years of training you've had
Add to Cart
Spies: Noor Inayat Khan
$7.99 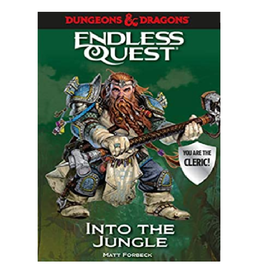 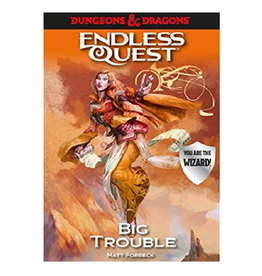 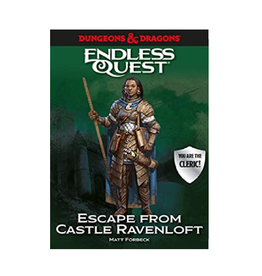 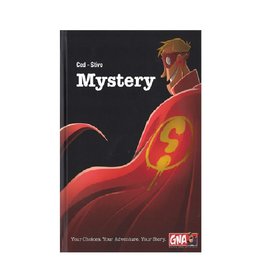 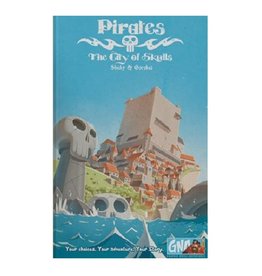 YOU are a famous magician. You are known for your death-defying stunts and extraordinary escape acts. One day you are approached by a mysterious man with a serious request: with all of your sleight of hand and intelligence, will you become a spy to learn
Add to Cart
Spies: Harry Houdini
$7.99 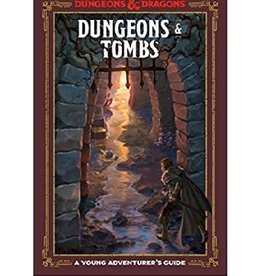 Blood Island
Add to Cart
Blood Island
$6.99
Page 1 of 3
Please accept cookies to help us improve this website Is this OK? Yes No More on cookies »