Magic: The Gathering (colloquially known as Magic or just MTG) is a collectible and digital collectible card game created by Richard Garfield. Released in 1993 by Wizards of the Coast (now a subsidiary of Hasbro), Magic was the first trading card game and has approximately thirty-five million players and growing.

Each game of Magic represents a battle between wizards who cast spells, use artifacts, and summon creatures as depicted on individual cards in order to defeat their opponents, typically, but not always, by draining them of their starting life total. Although the original concept of the game drew heavily from the motifs of traditional fantasy role-playing games such as Dungeons & Dragons, the gameplay bears little similarity to pencil-and-paper adventure games, while simultaneously having substantially more cards and more complex rules than many other card games.

Magic can be played by two or more players, either in person with printed cards or on a computer, smartphone or tablet with virtual cards through the Internet-based software Magic: The Gathering Online or other video games such as Magic: The Gathering Arena. It can be played in various rule formats, which fall into two categories: constructed and limited. Limited formats involve players building a deck spontaneously out of a pool of random cards with a minimum deck size of 40 cards; in constructed formats, players create decks from cards they own, usually with a minimum of 60 cards per deck.

New cards are released on a regular basis through expansion sets. An organized tournament system (the DCI) played at the international level and a worldwide community of professional Magic players has developed, as well as a substantial resale market for Magic cards. Certain cards can be valuable due to their rarity in production and utility in gameplay, with prices ranging from a few cents to thousands of dollars. 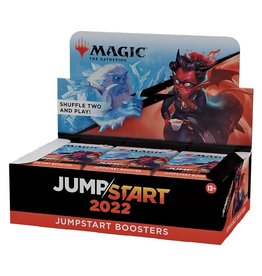 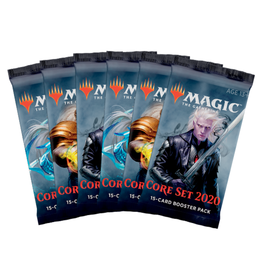 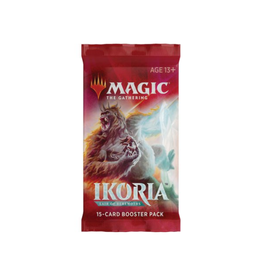 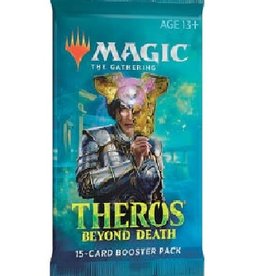 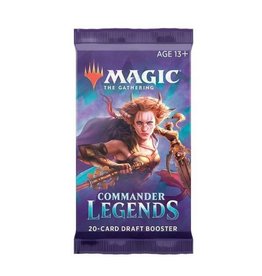 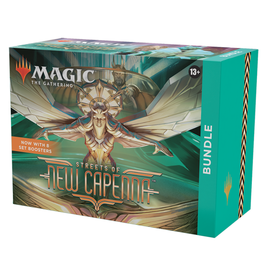 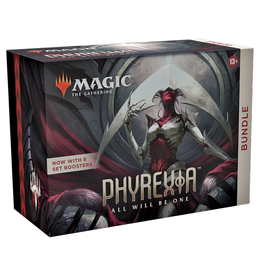 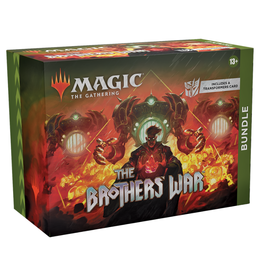 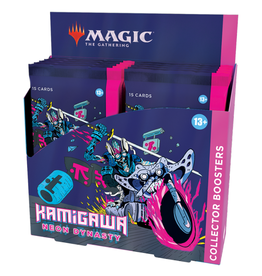 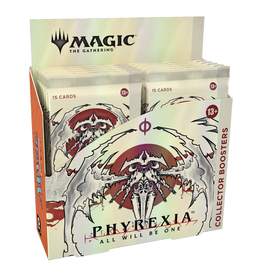 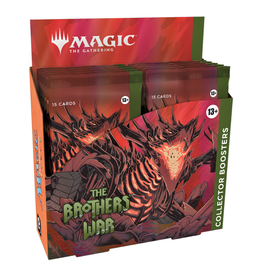 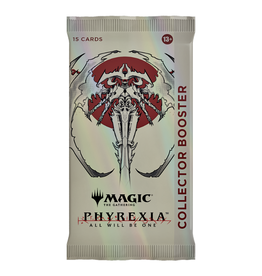 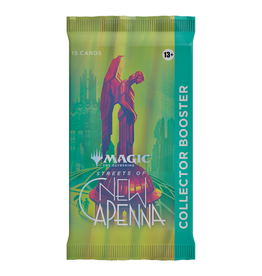 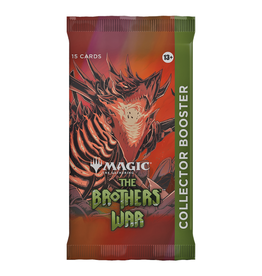 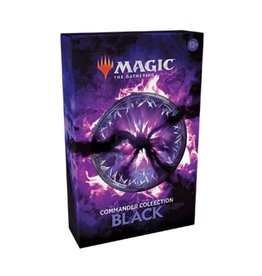 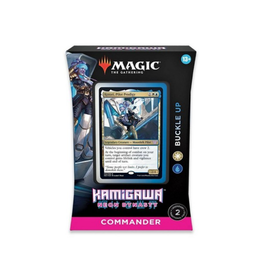 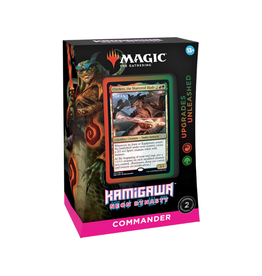 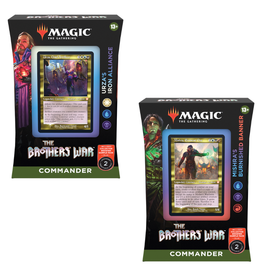 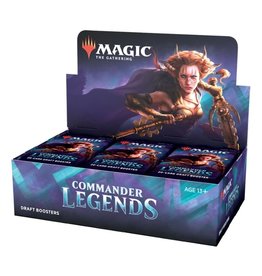 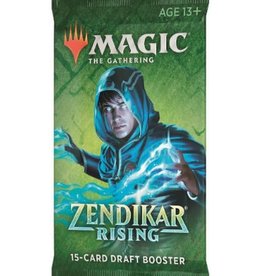 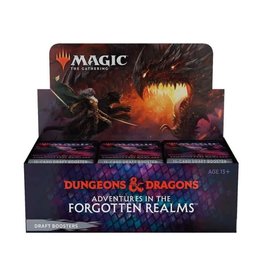 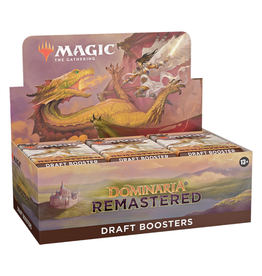 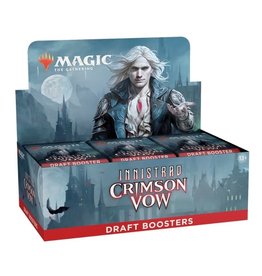