Dungeons & Dragons (commonly abbreviated as D&D or DnD) is a fantasy tabletop role-playing game (RPG) originally designed by Gary Gygax and Dave Arneson. It was first published in 1974 by Tactical Studies Rules, Inc. (TSR). It has been published by Wizards of the Coast (now a subsidiary of Hasbro) since 1997.

Our Pop Culture, D&D products let you show your love for all things DnD off in a fun way! 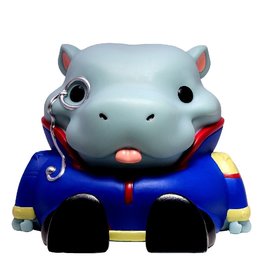 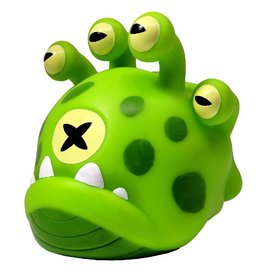 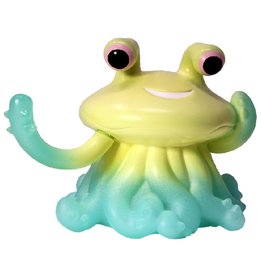 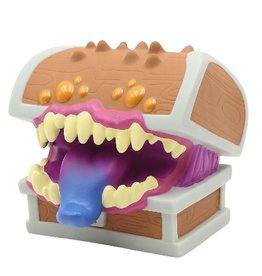 d&d, dungeons and dragons, figurines of adorable power, mimic
Add to Cart
Figurines of Adorable Power (Mimic)
$12.99
Please accept cookies to help us improve this website Is this OK? Yes No More on cookies »