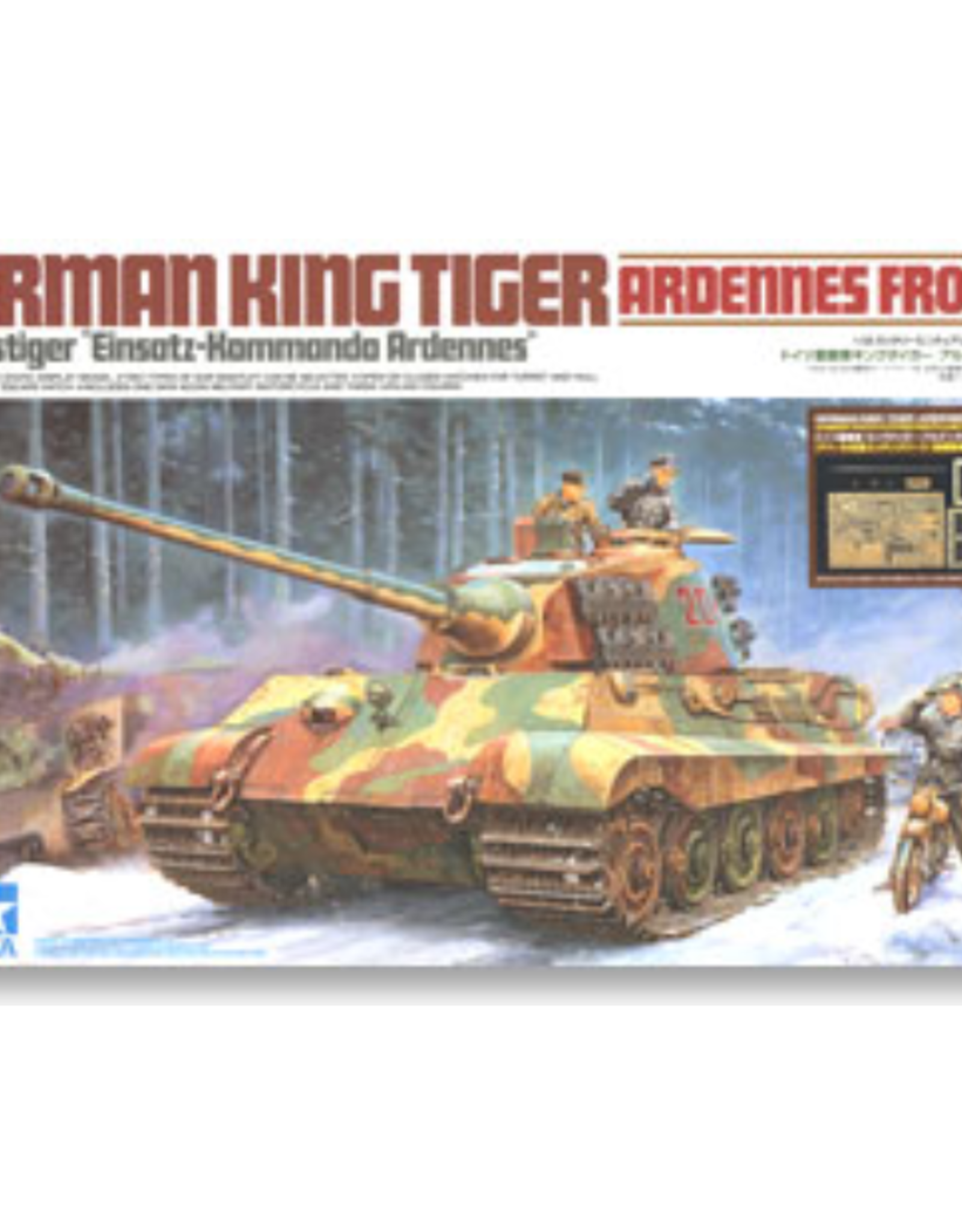 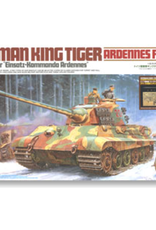 The King Tiger heavy tank was introduced in 1944 during the latter stages of WWII. The first fifty examples were equipped with a turret desgined by Porsche while mass produced tanks featured an improved turret designed by Henschel. The tank was armed with a powerful L/71 88mm gun and protected by 150mm frontal and 80mm side armor. Many of these formidable tanks were involved in the German offensive through the Ardennes in December 1944. As for the DKW NZ350, this motorcycle was produced from 1940 and late-war versions featured a smaller headlight as well as thinner fenders.

This model comes with photo-etched parts and a metal gun barrel made by acclaimed Polish aftermarket parts manufacturer Aber®. The photo-etched parts include fine details such as equipment fasteners, periscope, fender attachment parts, and engine grille covers. The aluminum gun barrel features a brass muzzle brake, providing the model with a heightened level of precision. 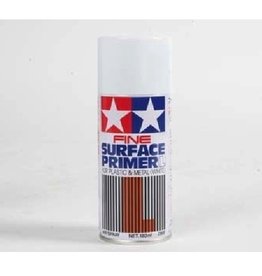 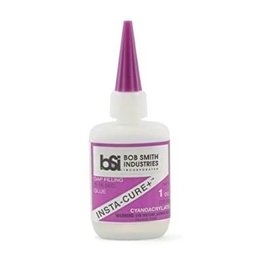 Insta-Cure+™ is a higher viscosity cyanoacrylate (CA) for loose fitting joints in which the adhesive must bridge gaps.
Add to Cart
Cyanoacrylate Glue 1 oz.
$7.99 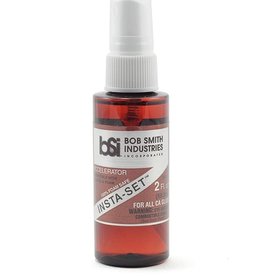 INSTA-SET™ is a catalyst which acts as an accelerator that allows cyanoacrylates (CAs) to quickly cure in thick layers.
Add to Cart
Insta-Set CA Accelerator 2 fl. oz.
$7.99 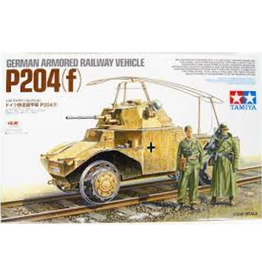 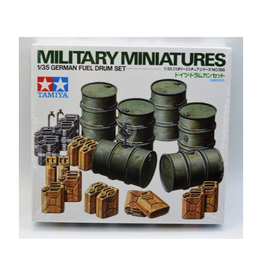