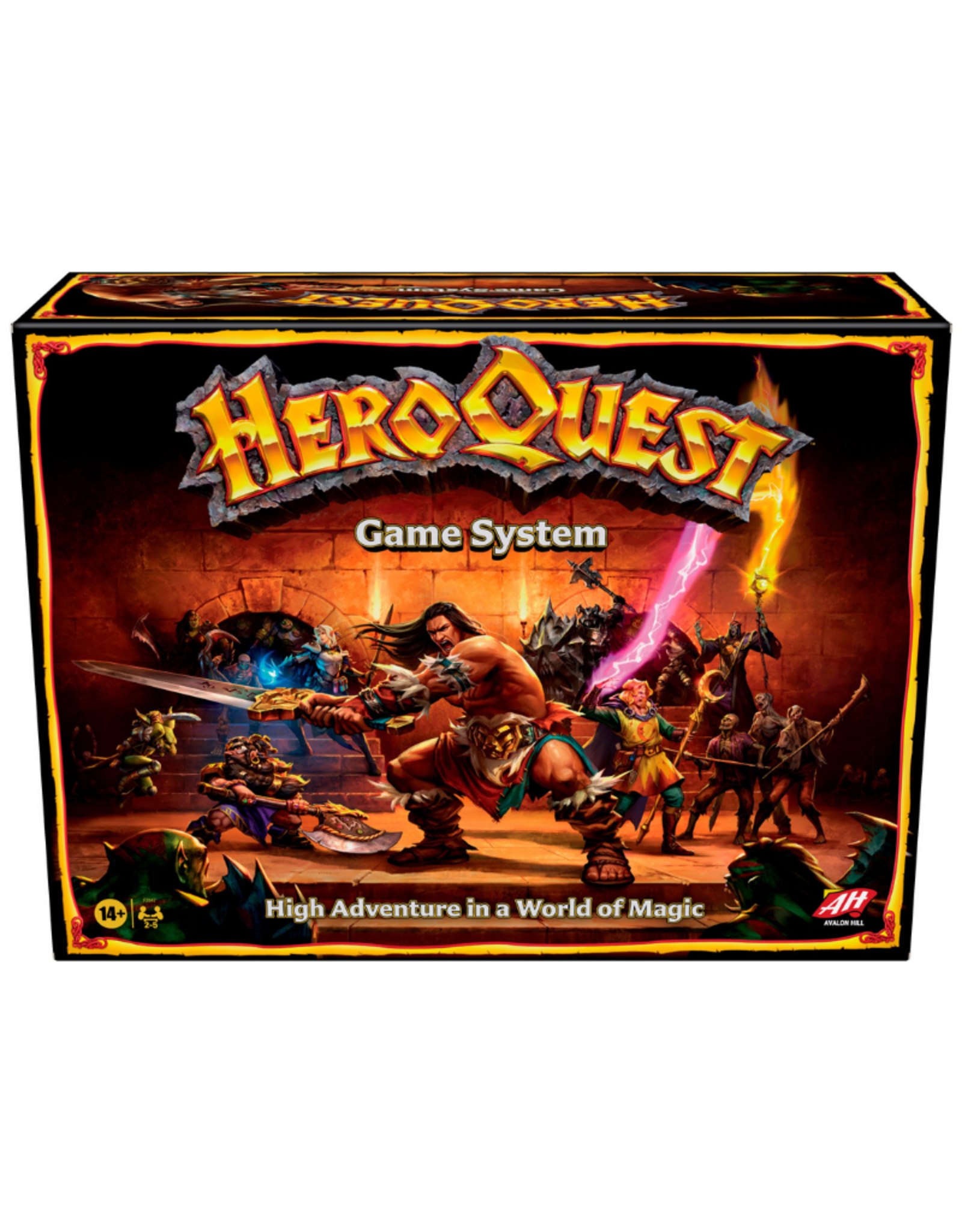 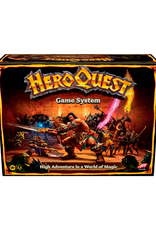 In the HeroQuest dungeon crawl board game, heroes work together to complete epic quests, find treasures and defeat the forces of evil. This semi-cooperative board game has one player taking on the role of Zargon, the Game Master, while 4 mythical heroes--Barbarian, Dwarf, Elf, and Wizard--team up in their quest for adventure in a maze of monsters and eerie dark dungeons. Players can immerse themselves in the fantasy with the stunning artwork, and 65+ detailed miniatures. The game comes with 14 quests, and has limitless replayability because players can also build their own quests and create their own stories. Gather friends together for an exciting night of tabletop gameplay in an epic battle of good and evil. The game is for 2-5 players, ages 14 and up. 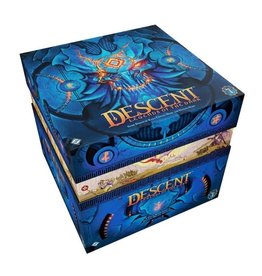 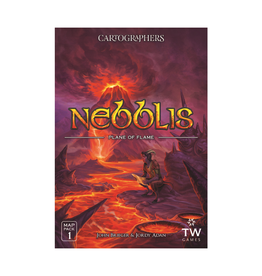 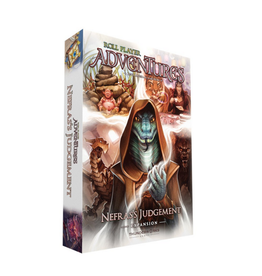 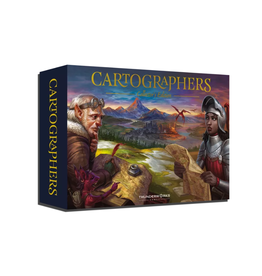 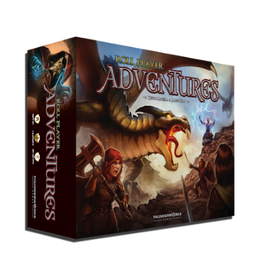 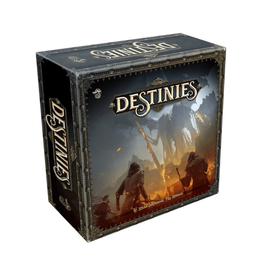